A New Nation Born Pt I

Posted on March 24, 2020 by alohapromisesforever

In a continuing cycle on America, we look at the Revolutionary War through England’s defeat at Yorktown: 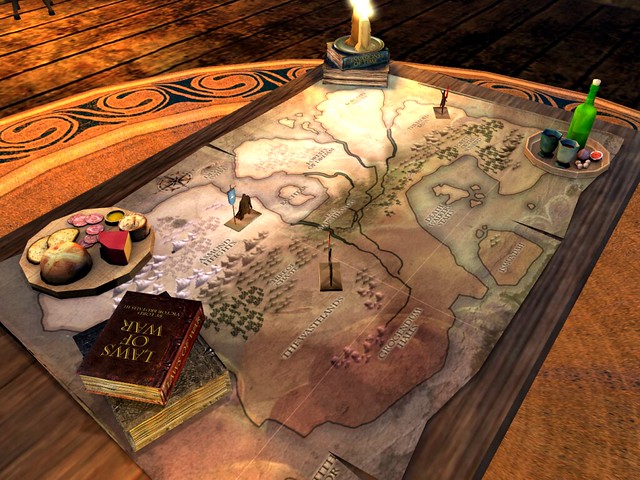 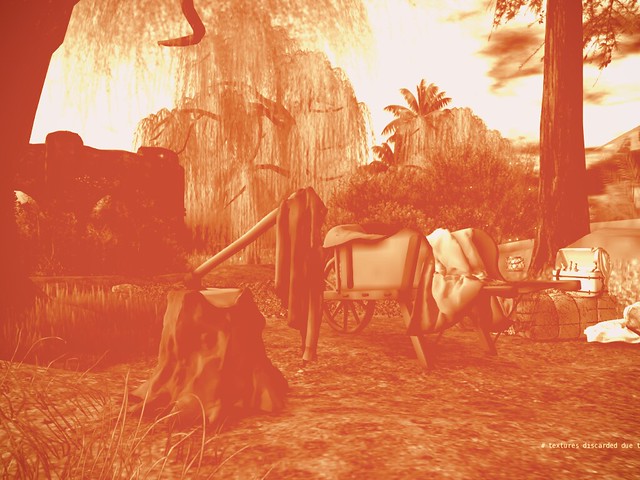