Posted on March 24, 2020 by alohapromisesforever

Egypt has some fascinating legends from long ago.  Some get slightly retold as time goes on. 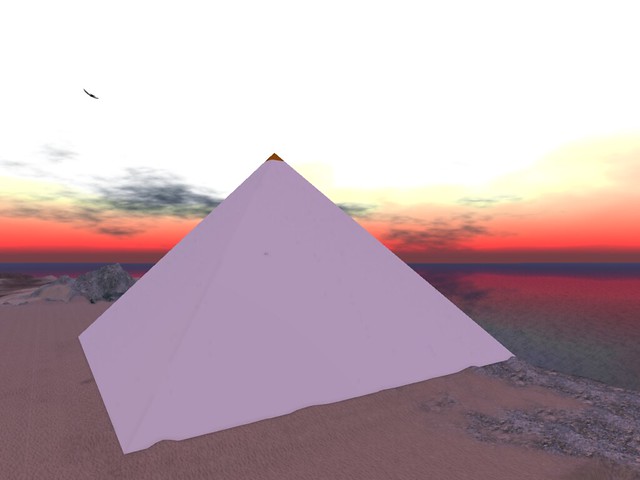 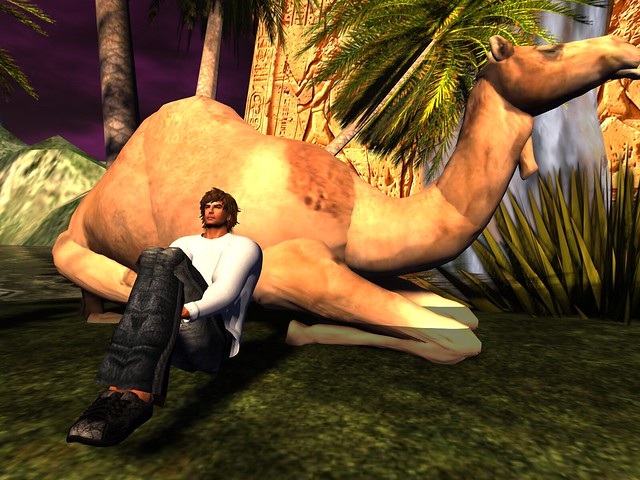