Posted on March 25, 2020 by alohapromisesforever 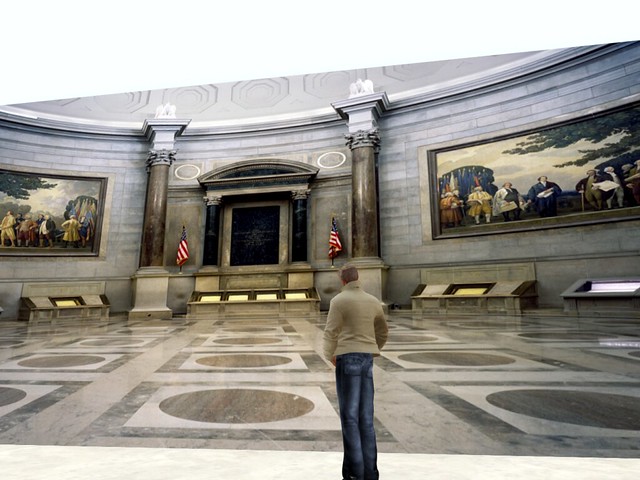 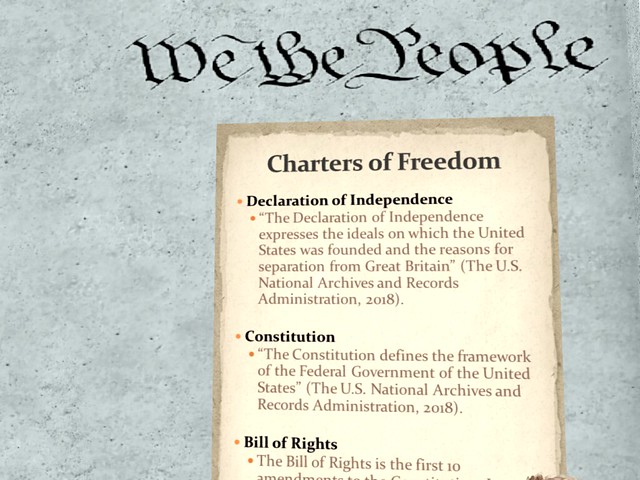