Rise of the Common Man

Posted on March 27, 2020 by alohapromisesforever

This next in the series on American history expounds on the events of the rise of Jacksonian Democracy which is seen a pivotal as the era of the common man and precipitating the American Civil War. 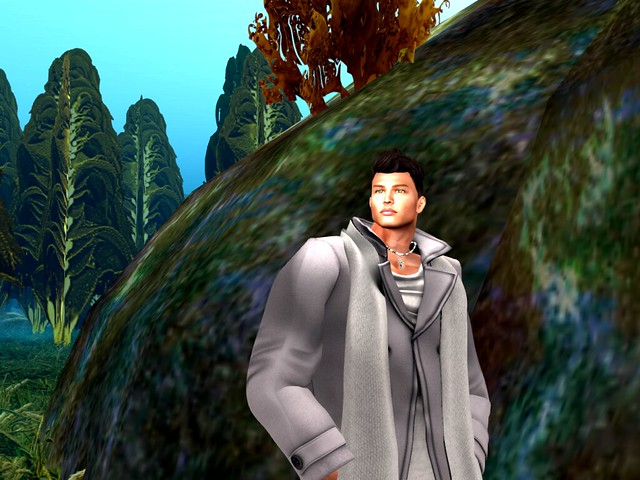 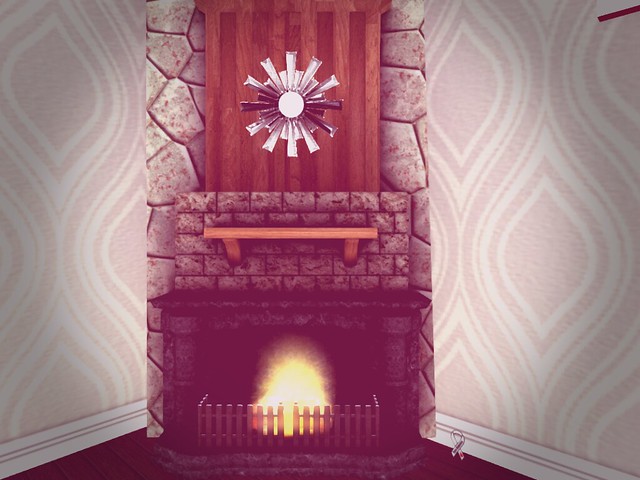