An Expectancy of Government

Posted on March 26, 2020 by alohapromisesforever

A continuing look at American history: 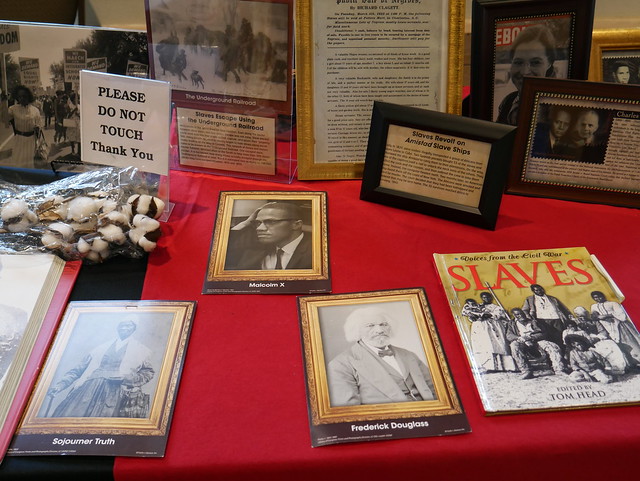 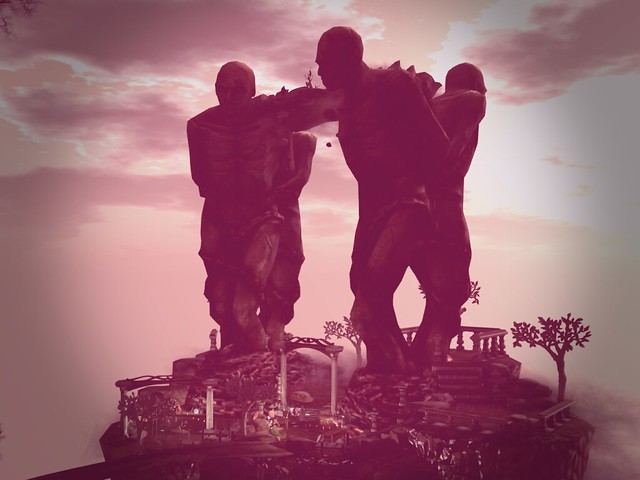