Posted on March 30, 2020 by alohapromisesforever

The worse war America has ever fought was the war against ourselves, the American Civil War. 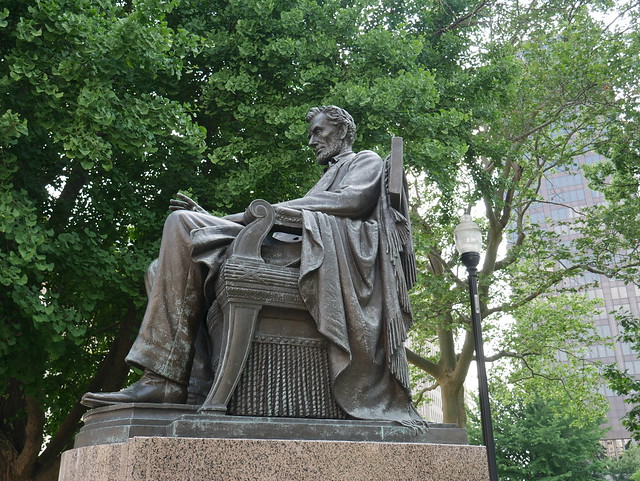 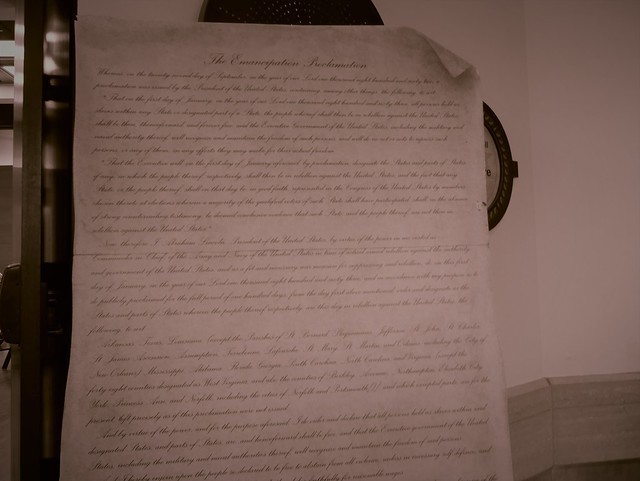