The Dark Days of Great War

Posted on April 4, 2020 by alohapromisesforever

American History marches on into World War I. 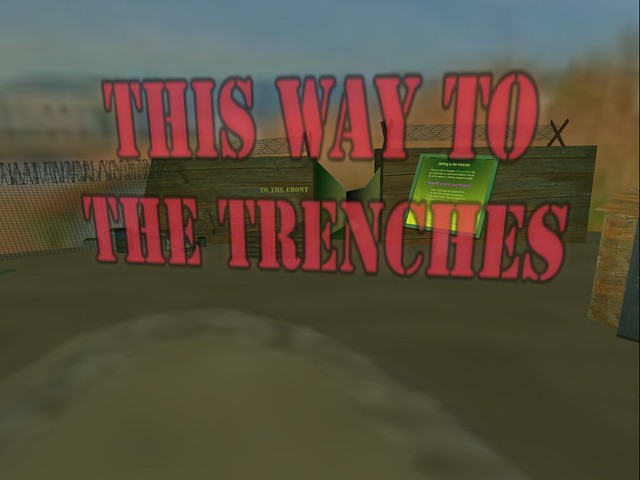 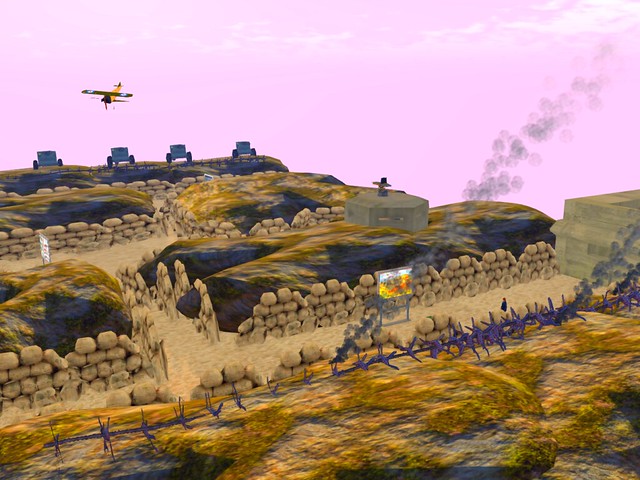