Posted on April 5, 2020 by alohapromisesforever

“Our (optional) prompt for today is one that we have used in past years, but which I love to come back to, because it so often takes me to new and unusual places, and results in fantastic poems. It’s called the “Twenty Little Poetry Projects,” and was originally developed by Jim Simmerman. The challenge is to use/do all of the following in the same poem. Of course,  if you can’t fit all twenty projects into your poem, or a few of them get your poem going, that is just fine too!

After talking a completely separate direction to try to tackle this prompt, my love was a bit downhearted at the fact the sermon we attended today didn’t not make more than a passing reference to Palm Sunday.  So, as promised, I am going to do my best to touch on this day and also put to rest this project from the poetry folks: 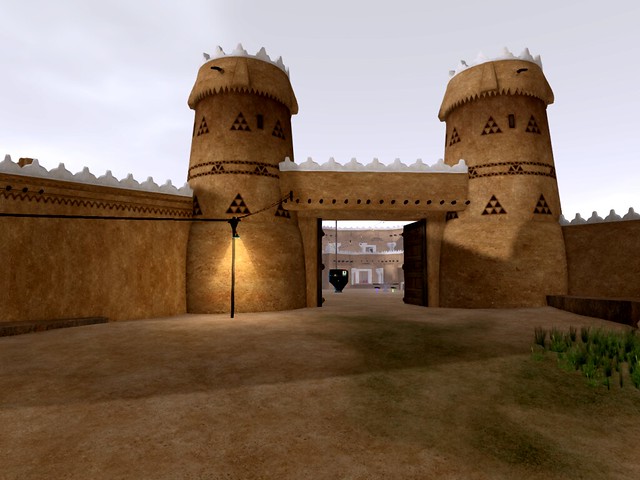 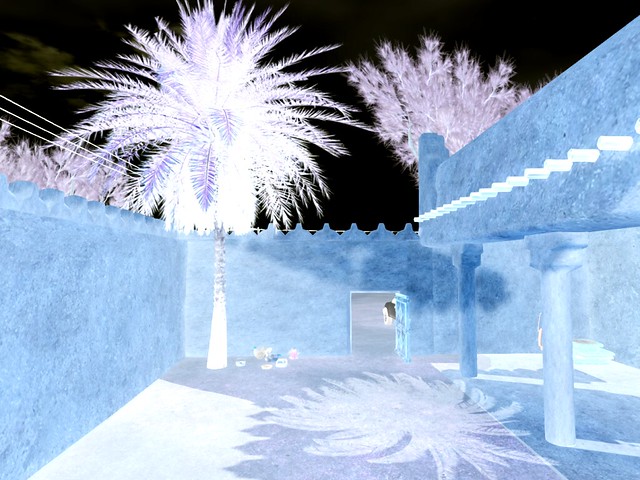