What Color Is A Soul?

Posted on April 15, 2020 by alohapromisesforever

We’re half way through NaPoWriMo/GloPoWriMo 2020 and it’s April 15th.   The stated optional objective is to write a poem reflective of the color of any particular brand of our choosing.  This brought to mind an argument brewing since the 1970s.   Does ‘race’ matter in the playing of blues and jazz.  This poem is reflective of my thoughts on the controversy. 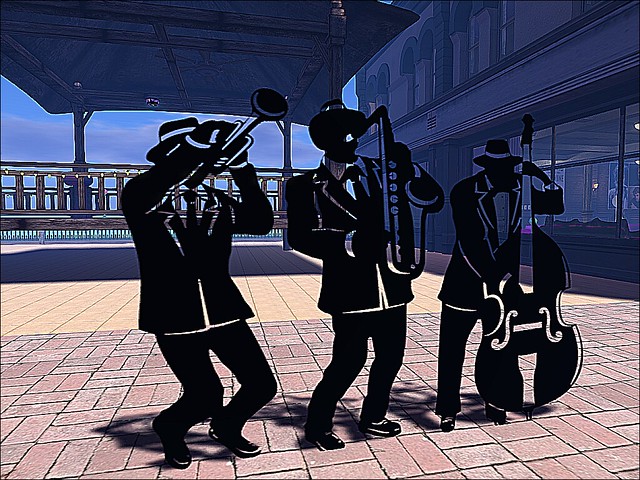 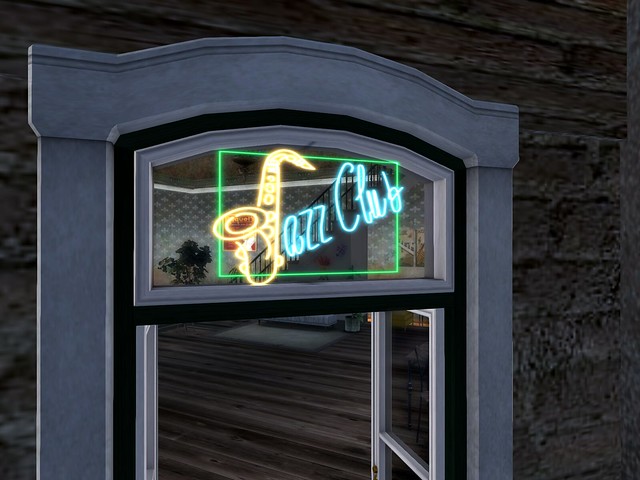