In An Argument For Union

Posted on April 30, 2020 by alohapromisesforever

In  a further look at American history, let’s take a poetic look at the foundations of federating our republic: 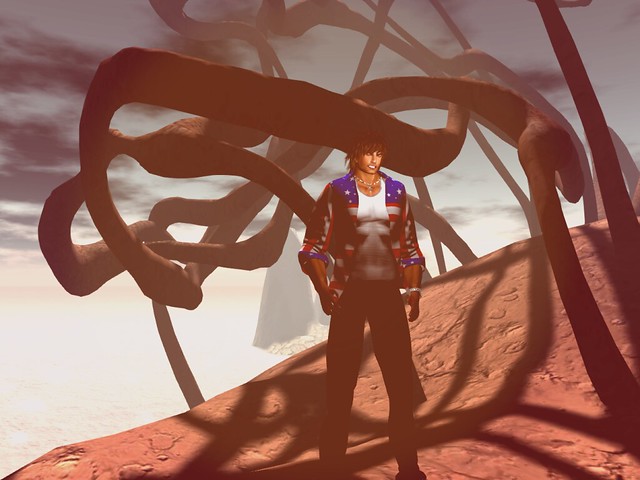 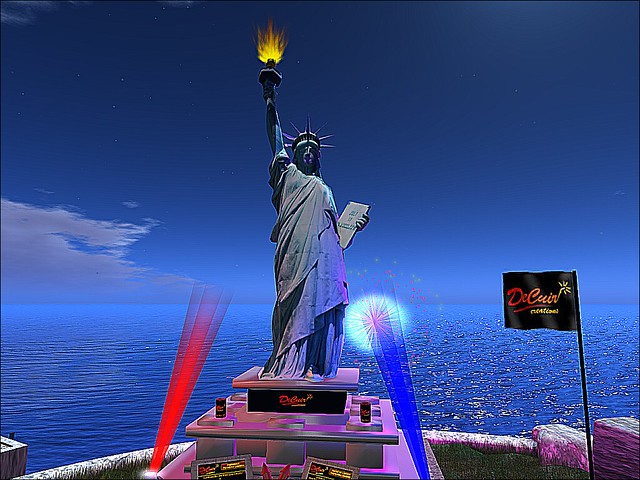