Posted on May 1, 2020 by alohapromisesforever

In a review of what brought about the changes of 20th Century art music, leads to at least one conclusion.  It was Beethoven and then De Bussy to blame…. 😉 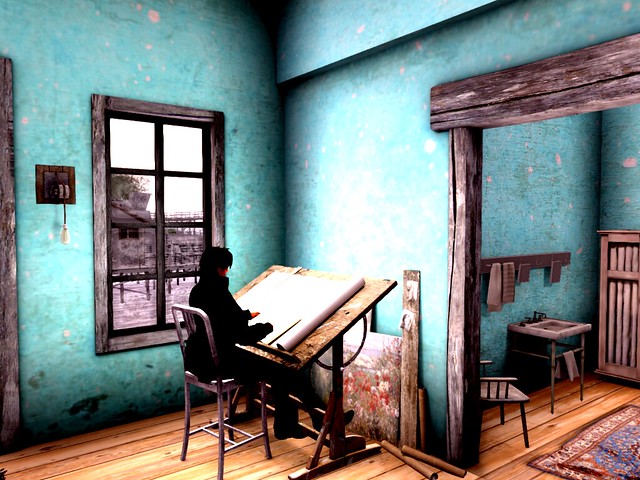 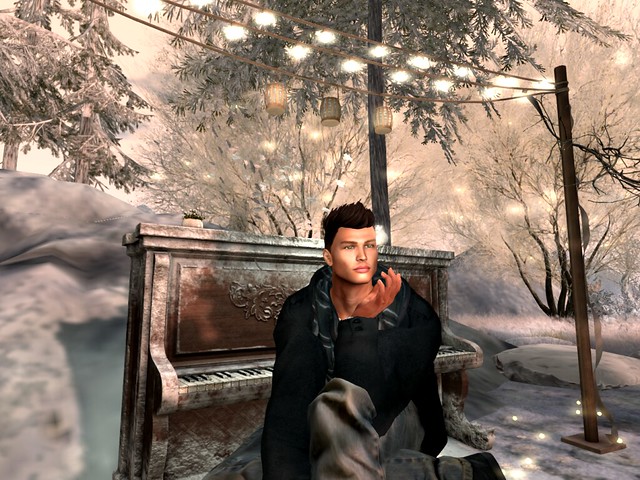