First Principles: There Is No Good Government But That Which is Republican

Posted on May 3, 2020 by alohapromisesforever

“There is no good government but what is republican. That the only valuable part of the British constitution is so; for the true idea of a republic is “an empire of laws, and not of men.” That, as a republic is the best of governments, so that particular arrangement of the powers of society, or in other words, that form of government which is best contrived to secure an impartial and exact execution of the law, is the best of republics.” – John Adams in Thoughts on Government (1776) 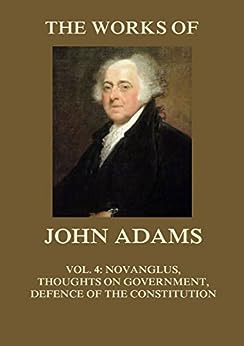 Remember the above the next time that you hear anyone say we live in a “Democracy”.  No.  We live in a Republic.  Check your Constitution and do a word search.   You will find that our nation is particularly set out as a Republic.  Do  word find again looking for Democracy.  You won’t find it.   It’s for the very reason that Democracy leads to lawlessness.