Posted on May 5, 2020 by alohapromisesforever

An ahistorical work that seeks to repudiate the founding principles of America won the Pulitzer Prize today.   In my eyes, all luster is now gone to both the Nobel prizes and the Pulitzer with this move.   It’s not as though critics from both conservative circles and from the Left as well have not pointed out that the narrative has very little basis in documentable facts.  Nor has it not been pointed out time and again that The 1619 Project is little more than a propagandist hit piece.  Yet still it’s being put into the curriculum across our nation and now this prize.  It’s horrifying really. 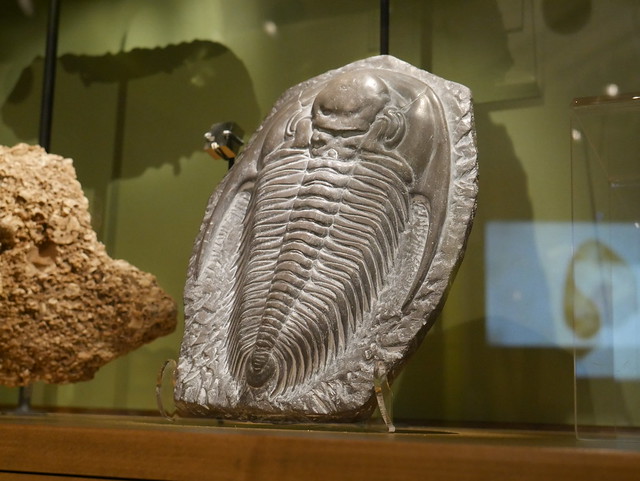 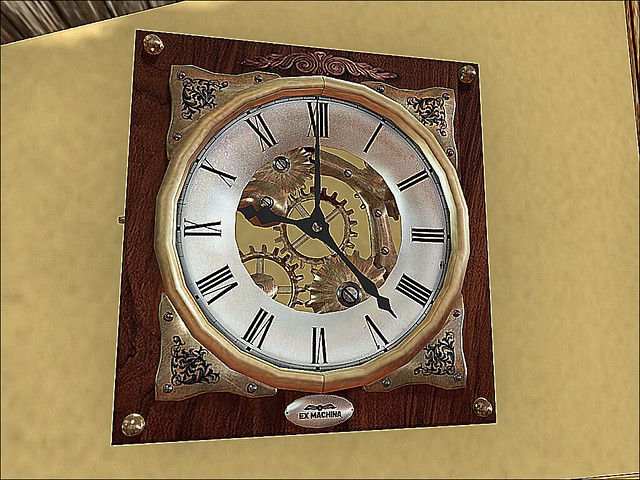