Posted on May 15, 2020 by alohapromisesforever

In dreaming the impossible Dream, the man from La Mancha sallied forth to defeat his quests and earn the love of his lady fair.   Or umm something like that…. Part II of Part I of the book summed up poetically… 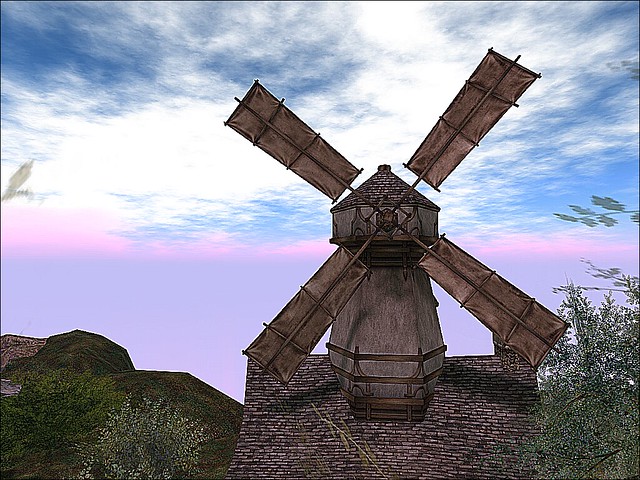 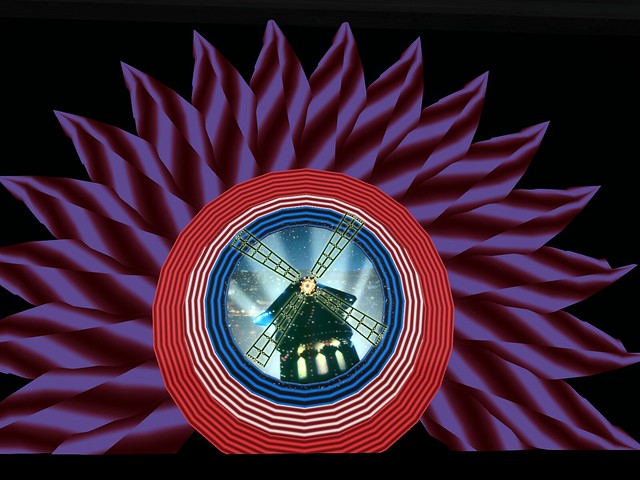