Posted on May 16, 2020 by alohapromisesforever

I have always found American history fascinating in all of our legends and tales, tall or not. 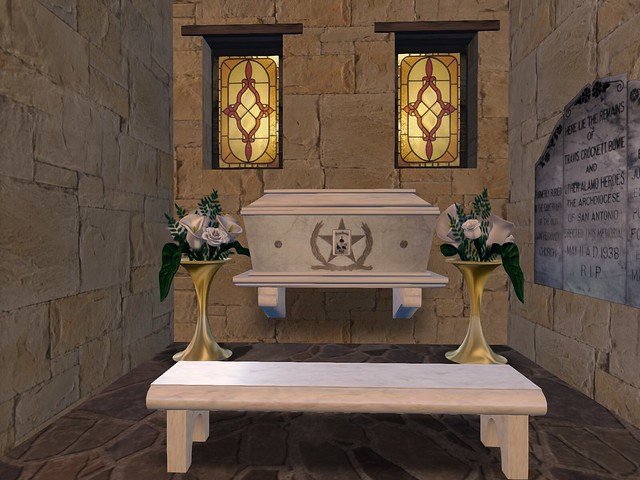 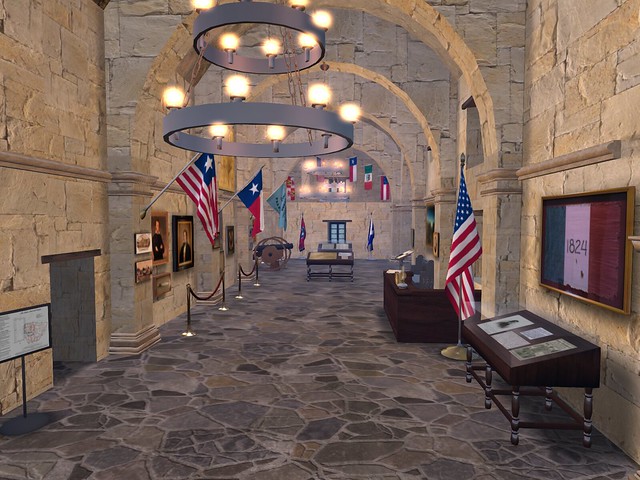