Posted on May 17, 2020 by alohapromisesforever

The Roaring Twenties were a fascinating time.  Among the lessons to be learned was that a woman could do and be more than they had been allowed until then, vice and other personal choices could not be controlled and that gangster could become folk heroes. 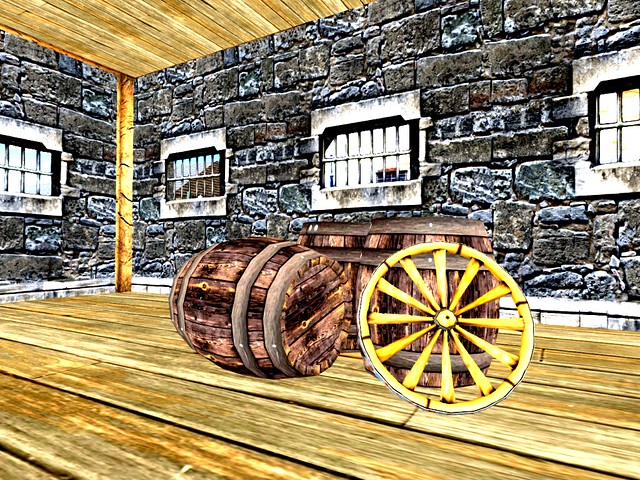 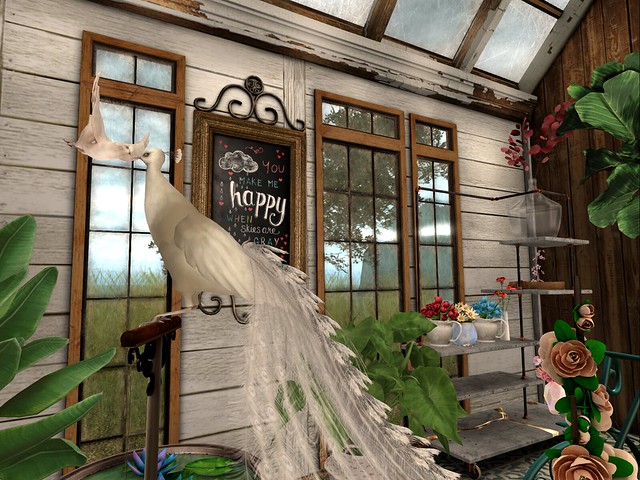