Posted on May 29, 2020 by alohapromisesforever

Venice, Italy is one of the beautiful and historical places in the world that we could all use some familiarity.   This is a look at Piazza San Marco. 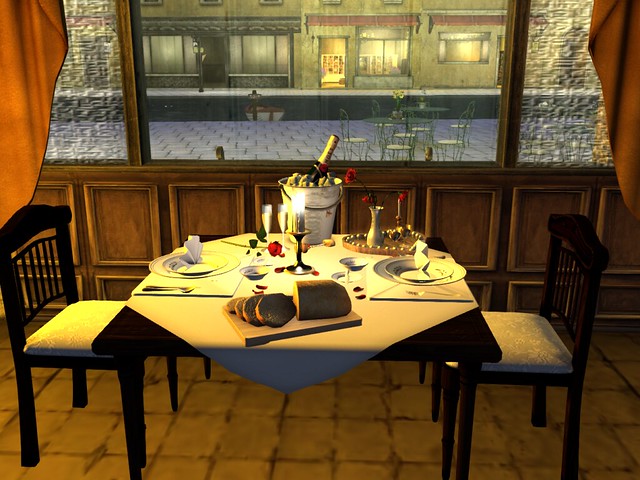 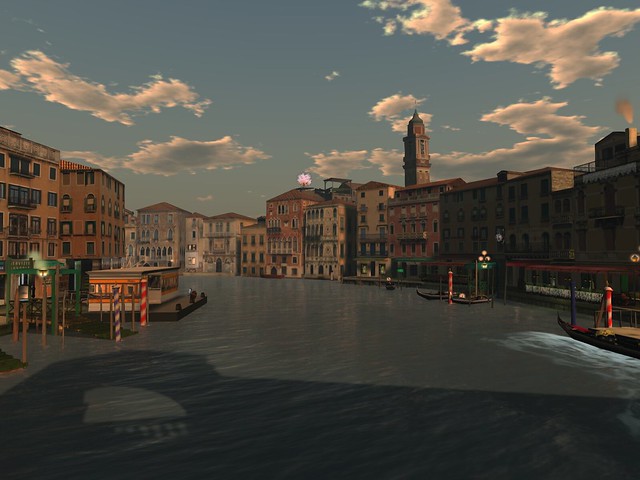