The Fall of Constantinople

Posted on May 30, 2020 by alohapromisesforever

Though largely symbolic, the fall of Constantinople brought ruin to a significant part of Europe by the hand of the Ottoman Empire on May 29, 1453, after  siege of less than two months. 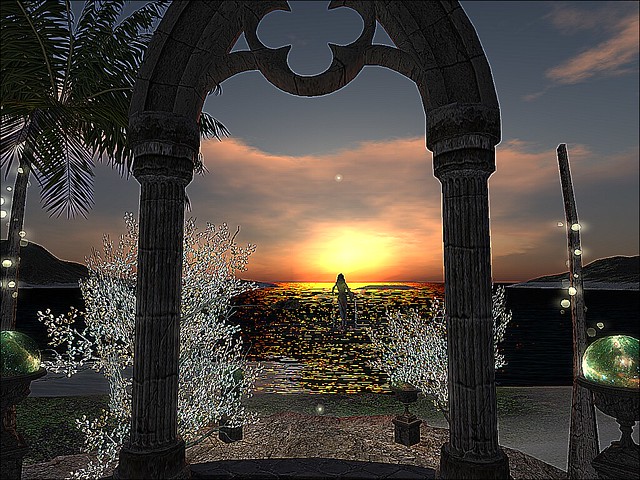