Given the Dickens I’ve Known

Posted on June 10, 2020 by alohapromisesforever

Show of hands, who has read Charles Dickens in their lives?  Who in the last 30 years?  Yet, he stands as perhaps the greatest novelist in the English language.  It almost scares me to know that I had read five of his works by the seventh grade.  I think I would be  lucky to find five people who even know that the  classics A Christmas Carol, David Copperfield and A Tale of Two Cities was written by this giant.  Yet, we wonder why civilization seems to be in trouble these days, right? 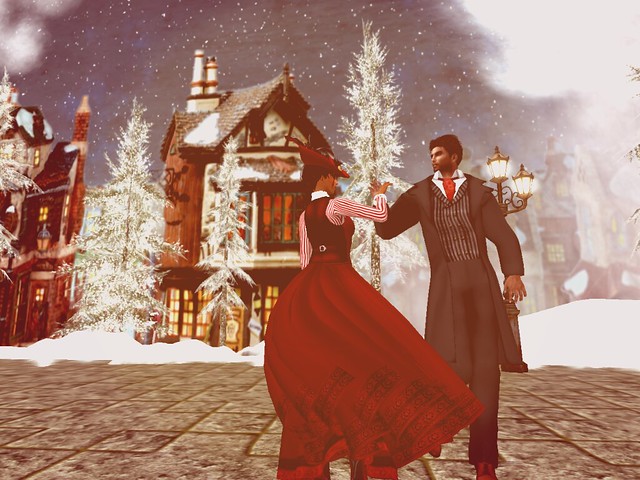 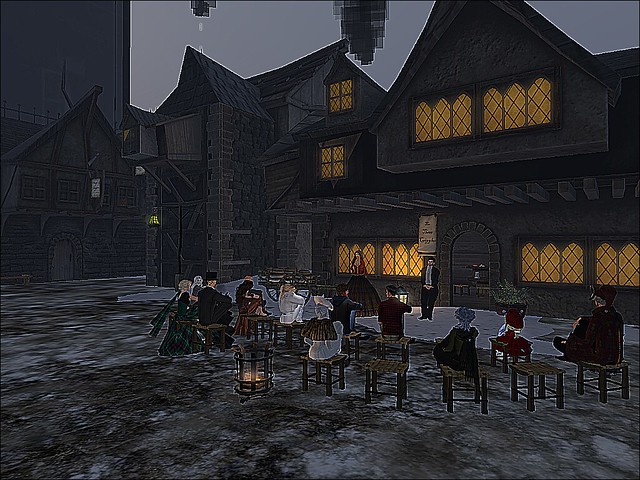