Posted on July 7, 2020 by alohapromisesforever

I was so heartened to see 100 voices from the Left have finally seen the light so much so that they themselves are now beginning to say what I have said for over 15 years now.  This whole cancel culture is something akin to openly declared fascism.  If allowed to prevail, it’s the death of open debate and with that our free society goes crashing down.  I do not, of course, agree that President Trump is the greater evil.  To that part of their letter, I hope they start thinking a little more before they endorse silliness like that in the future.  He is an abrupt man with a great need to revisit the basics on civility, but, many if not most of his policies themselves are sound regardless of my agreement or disagreement on them.  It’s the ability to tolerate disagreed on policies that marks a free society not simply being civil to the ideas we agree on. 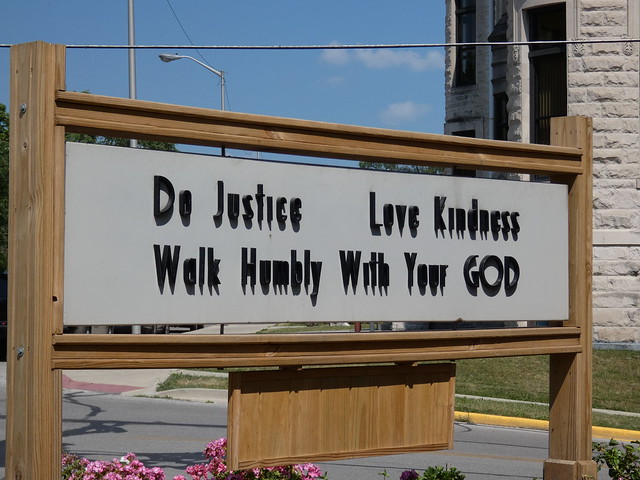 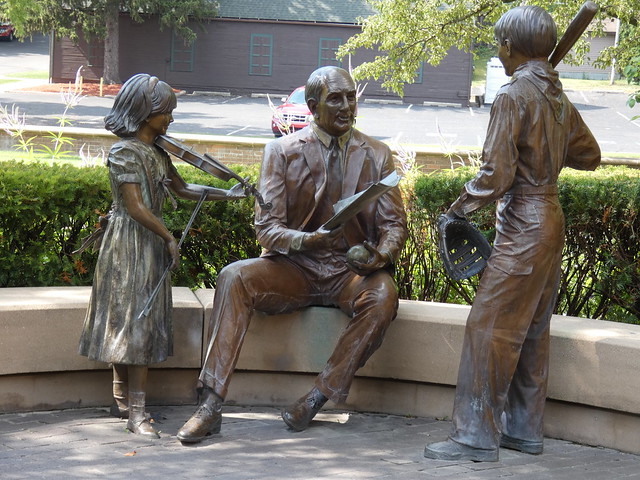