Engulfed In A Church of Transition

Claude De Bussy’s music started a tonal revolution that brought with it an entirely different way of looking at music.   It’s simply amazing in its tonal fluidity and how it transformed art music. 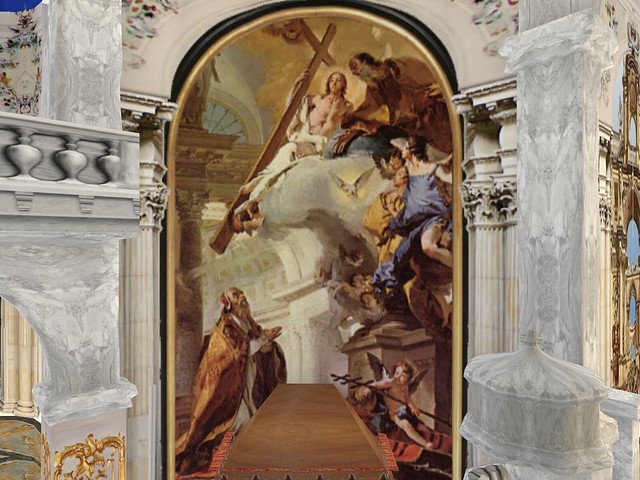 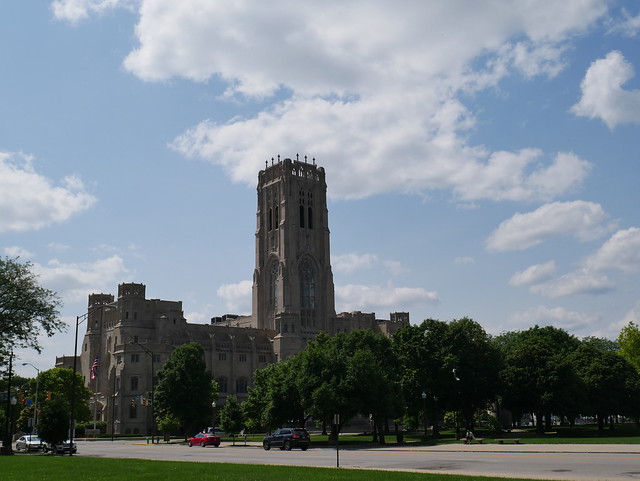