The Woke Wake Up

There are just ways to advocate against injustice.  There are ways that make moving for justice anything but that.   Now as these predators are being identified by their own online postings, they curl up into fetal position decrying how unfair that they should do jail time for burning down police stations and destroying the businesses of hundreds if not thousands of those who struggled to have their versions of the American Dream.  I’m sorry, but, I have very little pity for these violent miscreants.  If you want justice, act just. If you want mercy, be merciful.  If you want a better world, make yourself better. 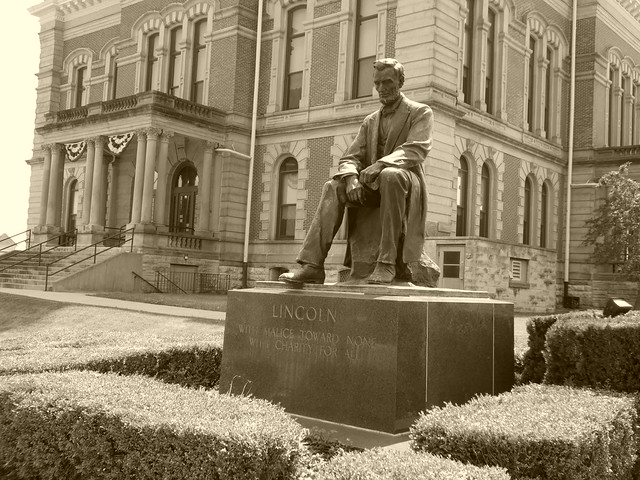 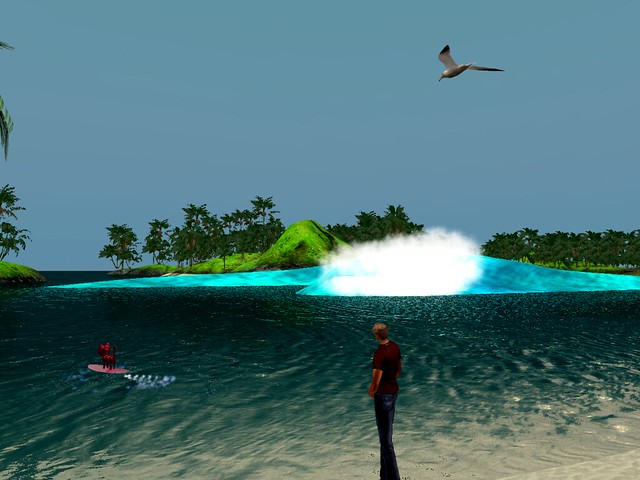