Just Where You Belong

Posted on July 22, 2020 by alohapromisesforever

Funny thing about life is we have a choice of going with the flow or pedaling as fast as our hamster wheel allows us to spin and often times regardless of effort or lack of effort, we end up just precisely where we belong… 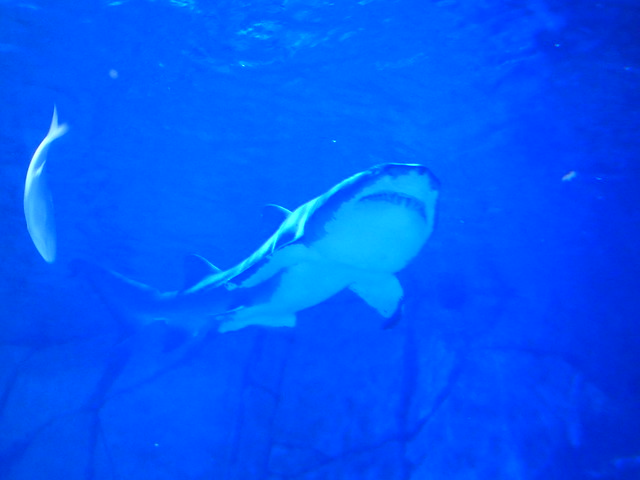 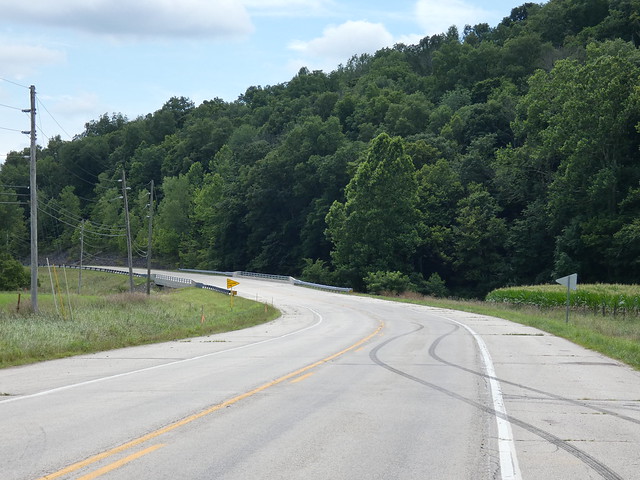