Lessons From Sonic and Zen

Posted on August 6, 2020 by alohapromisesforever

Based on a conversation and then watching a movie as I was there sharing it: 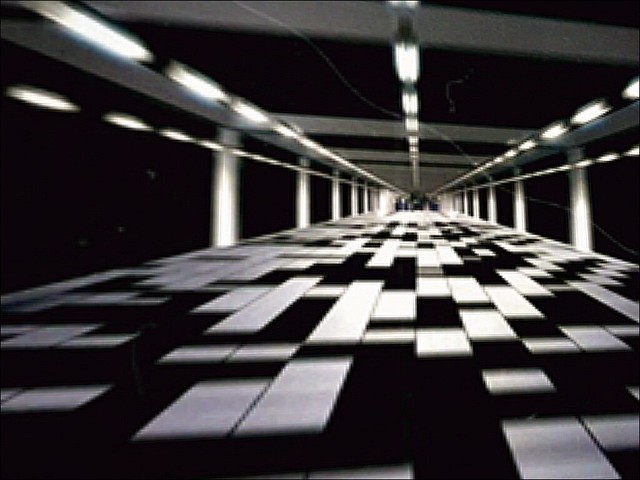 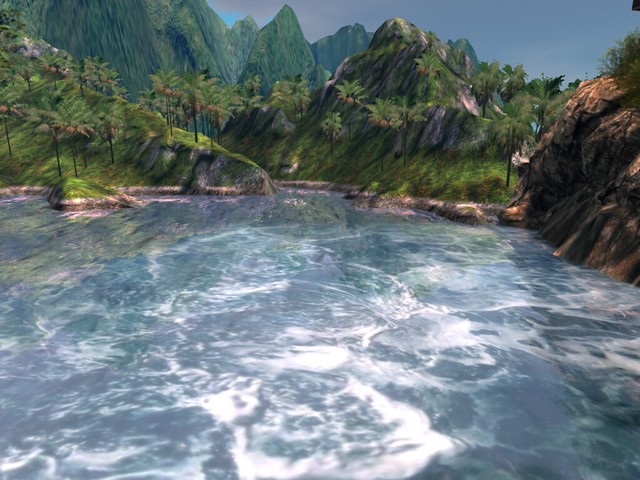