Thought For the Day: Those Who Believe Without Reason Cannot Be Convinced By Reason

Posted on August 7, 2020 by alohapromisesforever

“Those who believe without reason cannot be convinced by reason.” – James Randi, magician and skeptic (b. 7 Aug 1928) 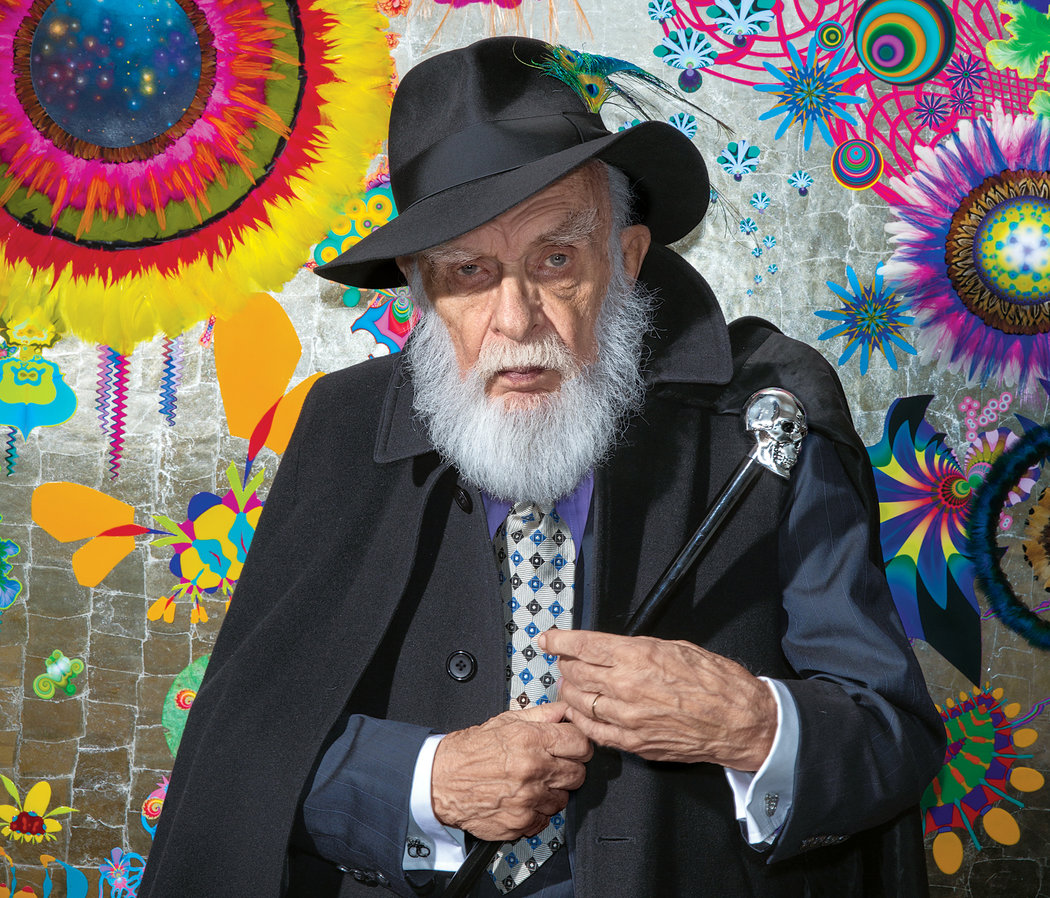 I would like to counter-propose that sometimes those who make a living by sleight of hand, without evidence, begin to believe that all who deal with that which is called miracles are charlatans as well.

You see, I came to my belief in Christianity the hard way.  I was not raised to be a Christian.  I was raised to be an atheist.   I studied first the Encyclopedia Britannica A-Z, and then by the sixth grade had read through the Five Foot Shelf of Books (Havard Classics) and by that time had become convinced by physical sciences and through the mental postulations of some of the best thinkers in mankind’s history that some sort of God did exist as the simplest explanation of all that we see and experience.  Then I spent many years looking at the evidence for and against all of mankind’s major religions.

After all of this study, I came to my reasoned conclusions that the one religion standing with the best evidence for its support was Judaism as revealed in the Bible and fulfilled in its fruition by Christianity.

I am willing to consider that there might be other faiths out there and that other people’s reasoning led them to different conclusions.  But, I am unwilling to accept such blanket statements as this one given by this magician who goes to great lengths to pretend he is a wise wizard.

I do like this statement of his though.   I believe that he’s on to at least one thing here.   Sometimes it is wiser to appeal to emotional feeling than it is to try to out logic someone who isn’t using logic in their beliefs, be they religious or political or otherwise.  Sometimes, it is wiser to help someone feel their way through a situation.

For example, if you are drowning or believe you are and I try to argue with you that if you’d stop struggling, I could help you better.  Without the believe that I can and will, you will keep struggling until you wear yourself out, I knock you out, or I allow you to drown. Or, you will have that leap of faith that causes you to relax enough that I can get us both safely to shore or pool side.   People are interesting aren’t we?

Writer, poet, musician, surfer, father of two princesses.
View all posts by alohapromisesforever →
This entry was posted in Thought For the Day and tagged Believe, Cannot, Convinced By Reason, James Randi, Those, Thought For the Day, Without Reason. Bookmark the permalink.