Posted on August 8, 2020 by alohapromisesforever

However much the director whines that he’s only got 2 1/2 hours to present his hip hop distortions of American history and however much he manages to make his errors rhyme and dance match the music’s time, I don’t appreciate how off he was in presenting history in its proper context or rather his almost complete failure to do so.

I do agree that if you don’t know a thing about US history to the point where you think BLM has some point other than the mass destruction of America in favor of some Marxist make over while simply putting one ‘race’ over top of the human race in place of some make believe white supremacy that certainly hasn’t existed in my life and then like hip hop, bad rhymes and slamming folks you don’t like, you might like Hamilton.  Otherwise, I think it’s a pop culture thing that is having its part of 15 minutes in the sun and will fadeaway as hopefully quickly as this reverse racism craze does.

I think Martin Luther King, Jr., and Frederick Douglass would both be rolling over in their graves in all the pandering society is doing to hoodlums.  Even on NPR last night on my way home from photographing, there was a radio presentation in which some white far Leftist was showing off her bonafides of white guilt by making the case that some gangsta who didn’t get all the candy he felt entitled to in grade school was more than justified in stealing the teacher’s monetary script cause you know fair is fair and if he wasn’t getting his desires met, well he was justified in leveling the playing field through theft.   I defy anyone to walk me through how that meets the Judeo-Christian ethic in any way.    All Life Is A Sacred; All Life Matters.  There is but one human race and we are all the children of God. 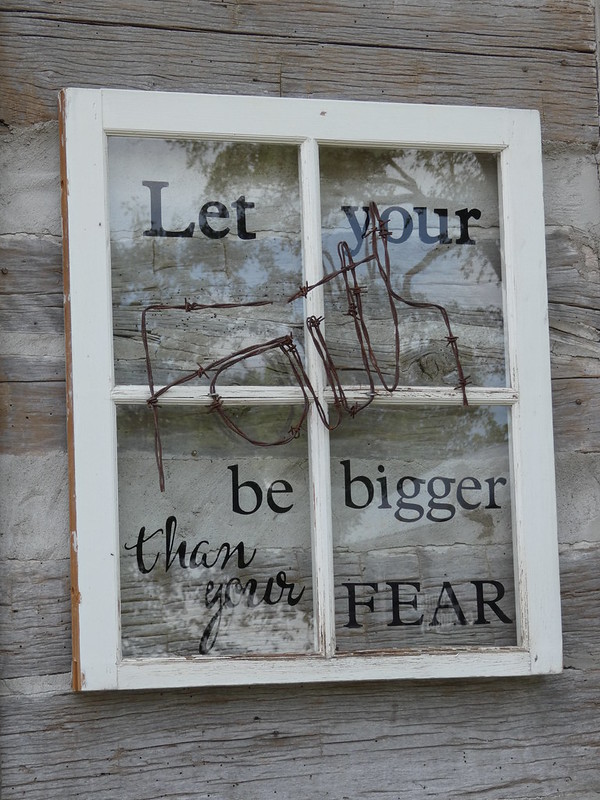 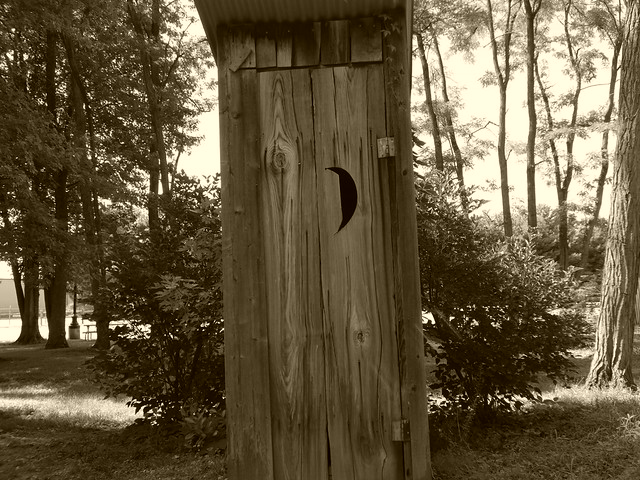