Posted on March 13, 2018 by alohapromisesforever

Looking in from the confused but not so distant outside

It must have seemed I was grasping from the riptide

Flailing around while drowning on apparent dry land

That’s what a deep lack of oxygen will command

One minute I had seemed on top of my form

Who knew that toxic exposure would one day awake

Into a seeming and startling total biological break

Oxygen is carried on red blood cells to keep you going

When it won’t adhere that gets more than annoying

It was a catastrophe, but, from this life I could not swerve

Two beautiful faces in mind kept me alive; I could not die

I somehow made it through into remission; glory to God is my reply 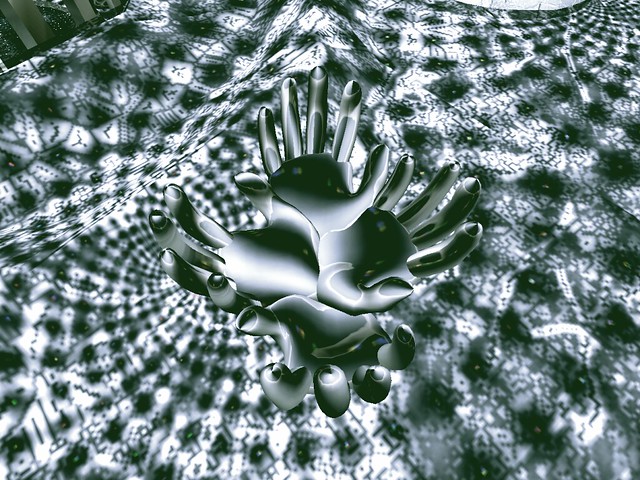